What Women Want… In a Dance Partner 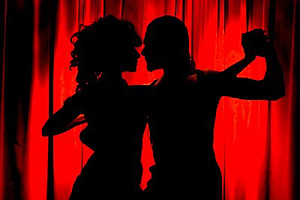 The popular book, Men are from Mars, Women are from Venus, explains that men and women put different values on the things that are important in a relationship. While women value the little things with the same importance as the big things, men tend to weigh the big things as much more important. This applies to a dance partnership as much as it does to a romantic one.

Often, men think that if they know lots of steps they are a good dancer and that women will flock to them on the dance floor. But, if we follow the logic above, guys who know lots of steps but don’t take the time to do them well will find that ladies are not impressed, in fact they will not dance with that guy again. So whether you want to be that guy that every woman wants to dance with or you just want to be that guy that your special someone can’t wait to dance with, keep these 5 important things in mind.

Let’s face it, first impressions matter! If a woman gets all dressed up to go out dancing, she does not want a dance partner who looks like he just rolled out of bed.

I’m not saying you have to wear a tuxedo to a salsa club, but taking pride in your appearance tells a woman that you put time and thought into getting ready to go out. Therefore she will assume you are much more likely to have put time and energy into being a good dancer as well.

Image how a woman might feel about her interaction with you if you walked up and asked her to dance and then did the following: offered your arm or hand, escorted her onto the floor and when the dance was over escorted her back to her table/barstool/friend group and thanked her for the dance.

Women want to be respected and treated as equals, but it never hurts to do it with a little finesse that will make her feel like a lady.

Every woman who has gone out social dancing has a horror story about that guy who almost ripped her arm off when he tried to lead her through a turn. He was so busy impressing her with all the steps he knew that he failed to realize that she was miserable as she simply tried to retain her balance.

A good leader may not know a ton of different moves, but he has taken the time to develop a good dance frame and has learned how to comfortably communicate what he does know to his partner. So be sure to take the time and learn how to be an effective communicator first so all those cool steps you will learn in the future can really be enjoyed by your partner.

4) Be On Time With the Music

“Dancing is moving to music”. This is the best definition of dancing I ever heard.  So, if you are not moving to the beat of the music, are you actually dancing?

This is so important in partnership dancing because you, as the leader, are in charge staying with the music. If you are dancing with a woman who hears the beat of the music (which most women do) and you are not in time with that beat, she will not enjoy herself.

This is one of those skills that might take some time and practice, but everyone can learn it. Once you develop an ear for the music, you will be able to pick out the beat and easily move to the music. So do not be like so many men and skip learning this important skill in favor of learning another cool move.

Everyone knows him. He is the guy who thinks he is the best dancer in the room and everyone should fawn over how amazing he is. You might have gone to a club and seen this guy, and said to yourself, that is what I want to look like! But every woman who dances with him thinks “What an arrogant JERK!”

Don’t get me wrong a confident dancer is always an attractive partner, but no woman wants to dance with a guy who would prefer to dance with himself!

So when you start your journey to be an amazing dancer, don’t forget what women really want – a partner who is as concerned with her dance experience as with his own! 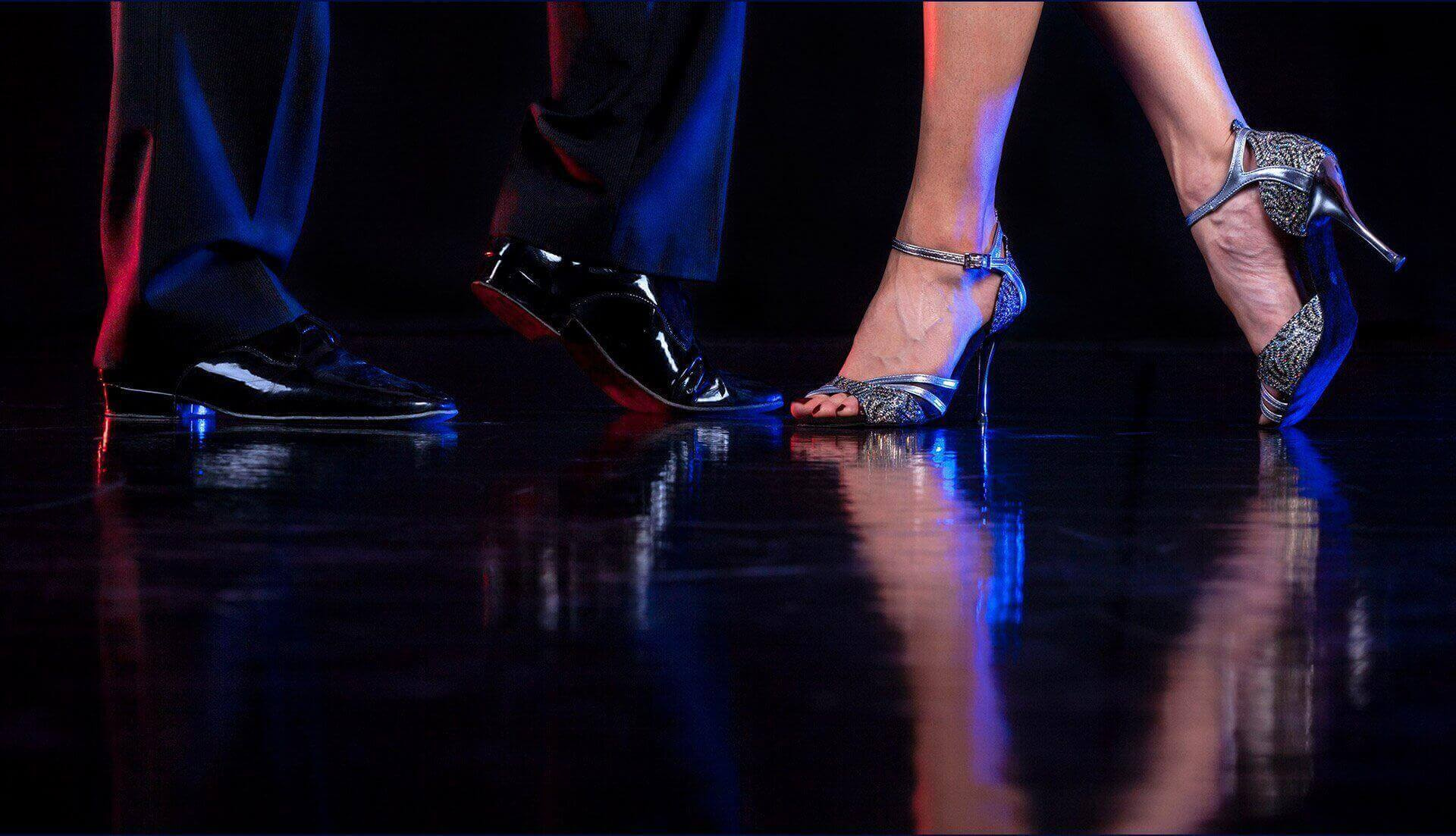 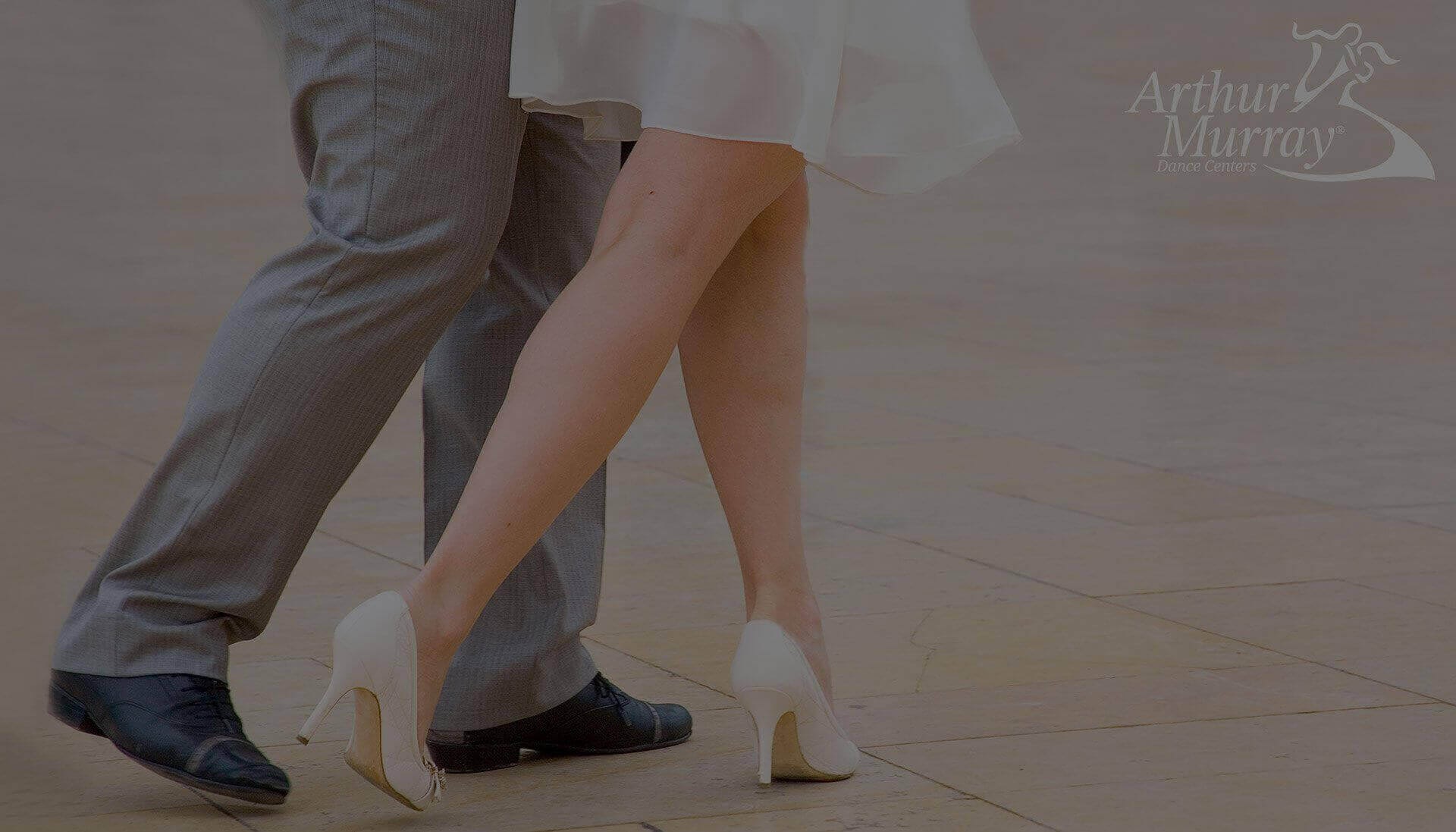 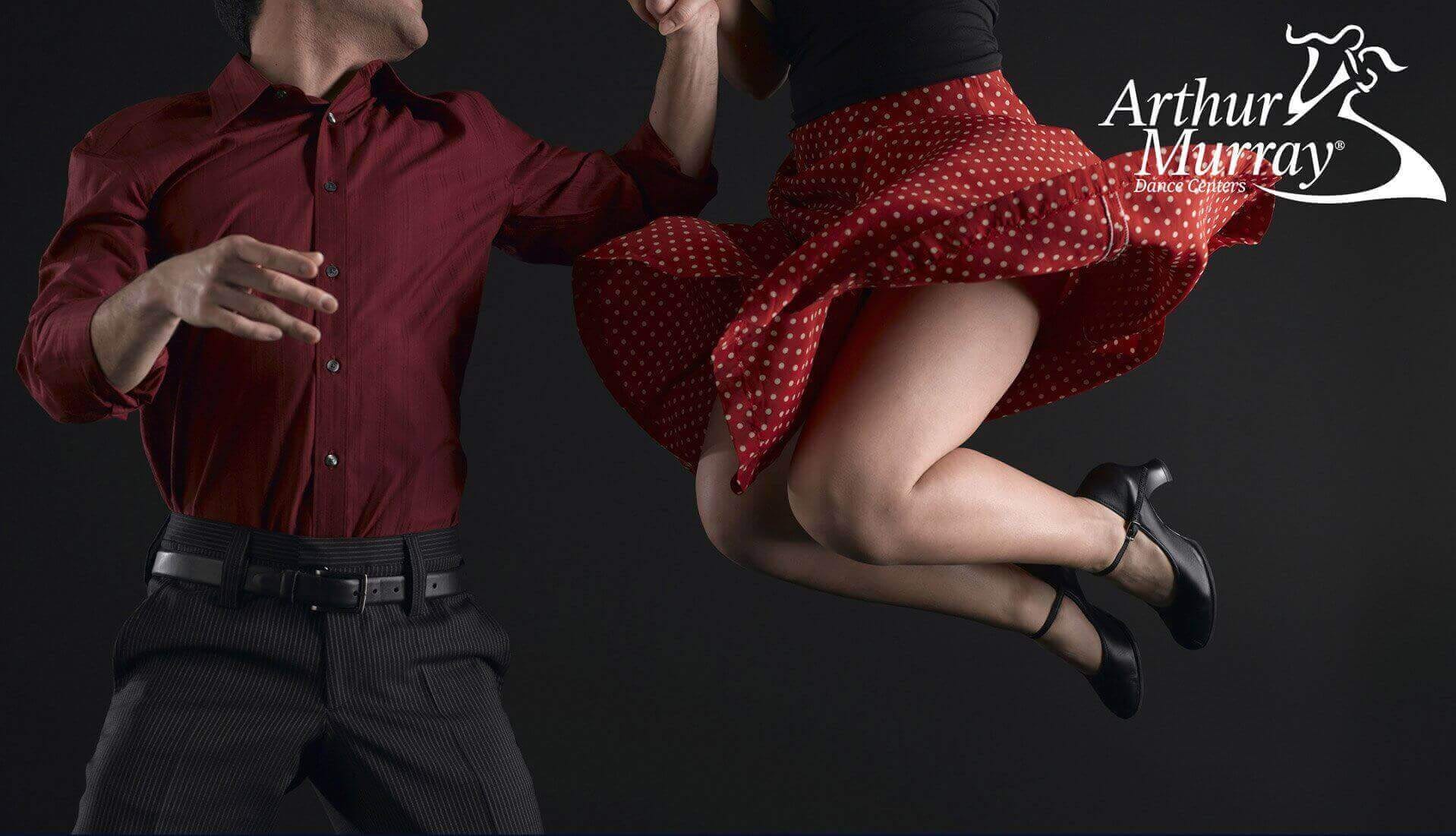